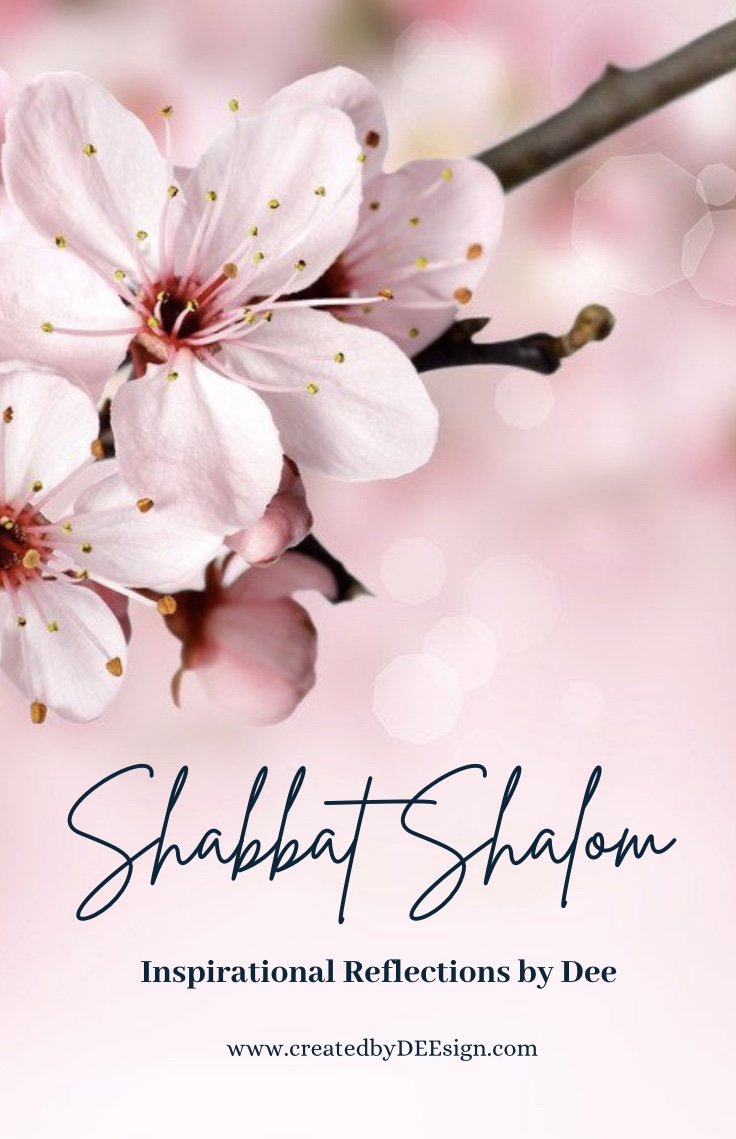 Shabbat Shalom. Welcome to the first in the series exploring the 7 redemptive qualities God reveals about Himself through His names. [You may read the introductory post here: What In God’s Name?! ]. And in keeping with the theme of this category of posts, we’ll start with the attribute:

I thought one way to move the flow of today’s narration creatively, would be to describe the Biblical dialogue and action that take place in the Book of Judges 6-8 through “acts” and “scenes” using “rewind” and “flash forward” to set the context. I laid out the context because I think it helps in understanding this attribute of God not only as it pertains to ancient Israel but to us in 2022 as well.

Threshing involves tossing wheat in the air to allow the wind to carry away the shaft. For this reason it’s usually done in wide-open spaces. A winepress, on the other hand, is the complete opposite—it’s an enclosed space used for crushing grapes.

Clearly a winepress is not a place for threshing but that’s where we meet Gideon in this scene of the story of ancient Israel. Why is he threshing in a winepress? And, who is Gideon? And what does he have to do with this attribute of God?

For this we rewind. It’s going on 40 years and ancient Israel is enjoying peace and prosperity. Then, once again they turned their backs on God as their leader. As a result they are now under the tyranny of yet another oppressive regime, this time the Midianites who for 7 years plundered and ravaged the land leaving them in an impoverished and destitute state.

Afraid and desperate, they are now hiding in mountain clefts, caves and strongholds. And only then did they call out to God. He heard their cries and graciously responds, for God is never far away. But when rejected, God says:

I will go and return to my place till they acknowledge their offence, and seek my face: in their affliction they will seek me early.

You see, God will never impose His will on us, but He’ll always find means and ways to win our hearts back to Him. That’s been His quest ever since Eve and Adam broke relationship.

A prophet steps on this scene. He reminds ancient Israel that the condition they’re in is as a result of their turning against God and not giving Him exclusive devotion as the one true God.

Once the message was delivered, in comes the rescuer—Gideon. He’s to condemn their idolatry (he tears down the altar to the god the people served). He’s to call them back to worshipping the one true God (when they wanted to make Gideon king, he reminded them that Jehovah—the God who reveals Himself unceasingly—is their King). And, he’s to free the people (he leads an army of only 300 to defeat the mighty Midianites).

By the end of his life Gideon was recorded as the greatest judge of ancient Israel, a mighty warrior, a strong leader (Judges 7:17). And so Paul inducted him in the Biblical “Hall of Faith”. (Hebrews 11:32-34)

It’s necessary to start with who Gideon is at the latter days of his life because it reinforces that though God meets us at the point of our need, He speaks over us what we will become for God calls those things which are not as though they are (Romans 4:17). So, when God shows up through an angel in Gideon’s story, He spoke to the character of Gideon that we only come to see at the end of the story:

Mighty warrior [the angel said], the Lord is with you.

“Mighty warrior”?! Yet another oxymoronic twist in this story to show that in times of crisis God does big things in unlikely ways using unlikely heroes.

At the point in his life when the angel showed up Gideon is anything but mighty or a warrior. He’s timid and afraid—remember the angel finds him in a winepress, hiding to thresh. He was prone to self-doubt with a somewhat flimsy self-esteem—he thinks he’s the least of the least because of his lineage. And, he lacks confidence and faith—in fact, he puts God to the test, not once but three times! But, Gideon was deeply empathetic with the state of his nation. Could this be why, in spite of (or was it because of) his flaws and weaknesses, God chose him?

When Gideon finally realized that he was in conversation with God through an angel he was sore afraid. The angel quickly assured him with:

Peace! Do not be afraid.

Jehovah Shalom is translated “the Lord is Peace”.

God’s peace is not just an absence of noise or strife. God’s peace is wholeness and harmony with God, with oneself and with others; and it’s of completion and fulfillment. Jehovah Shalom is ever-present. Therefore, His peace is an assurance that while we face situations of conflict, crisis or distress, He is able to give us calm and strength because peace is who He is!

It’s 2022. The scene mirrors the time of Gideon except the invading force is unseen, a virus, but its impact is every bit as devastating. And we, as a people, in many ways mirror ancient Israel.

There is immense fear, anxiety, depression and many many deaths. Measures such as lockdown curfews, self-isolation, social distancing and quarantine have affected our overall physical, mental, spiritual and social wellbeing. It’s as if we too are in hiding. Even churches—the places where we’ve congregated to “meet” with God, like at an altar—have had to change their operating modalities.

But the mission has not changed. If anything there’s greater urgency to bring hope and light in these desperate times of fear and worry. There is still a call for Gideon-like empathetic leaders to seize this time to reintroduce God, the God of peace, to a world that in many ways has turned away from Him giving their love, life and devotion to other gods such as money, careers, lovers, drugs, and just “stuff”.

The theme of the everlasting story told throughout the ages and that will continue to the end of time is this: God is on a ceaseless quest to draw your heart and mine back to Him by revealing Himself. For at the end of the day all He wants is to be back in relationship with us.

May you find peace in the midst of our current global crisis, in hearing God’s assurance:

Be not afraid. I am your Johovah Shalom, I am your God of peace.

God proved Himself not once, but thrice to Gideon then used him—as timid and faithless as he was—to redeem an entire nation. Am I Gideon-like? Are you?

God is doing a “new thing” (Isaiah 43:19), do you perceive it? Like with Gideon, God will not only be patient with us but the hard work will remain His, He just needs willing hands and hearts to serve. For instance, He’s making ways in the desert-ness of our current experiences such as the proliferation across the internet and media platforms of the good news about a God who is our peace. And a God who has but one desire and that is to reveal who He is and redeem us back to Himself.

See you next week when we explore another redemptive quality of God that is most pertinent for this time—Jehovah Rapha, the God who heals.

And now I leave you with this fittingly-beautiful song, “Still/Peace”, by one of my favorite groups, Hillsong.

Thank you for journeying along. First time to the site? Welcome! Feel free to “like” or drop a comment, I love hearing from you.

14 thoughts on “Shabbat Shalom: What In God’s Name—Jehovah Shalom (Peace) with audio”

Author of Three-Penny Memories: A Poetic Memoir (EIF-Experiments in Fiction, 2022).

A Life of Virtue: Philosophy as a Way of Life

In Search of Inner Freedom

…where poems and drawings breathe

A place to share the things that I write

You Can save your marriage with the right knowledge