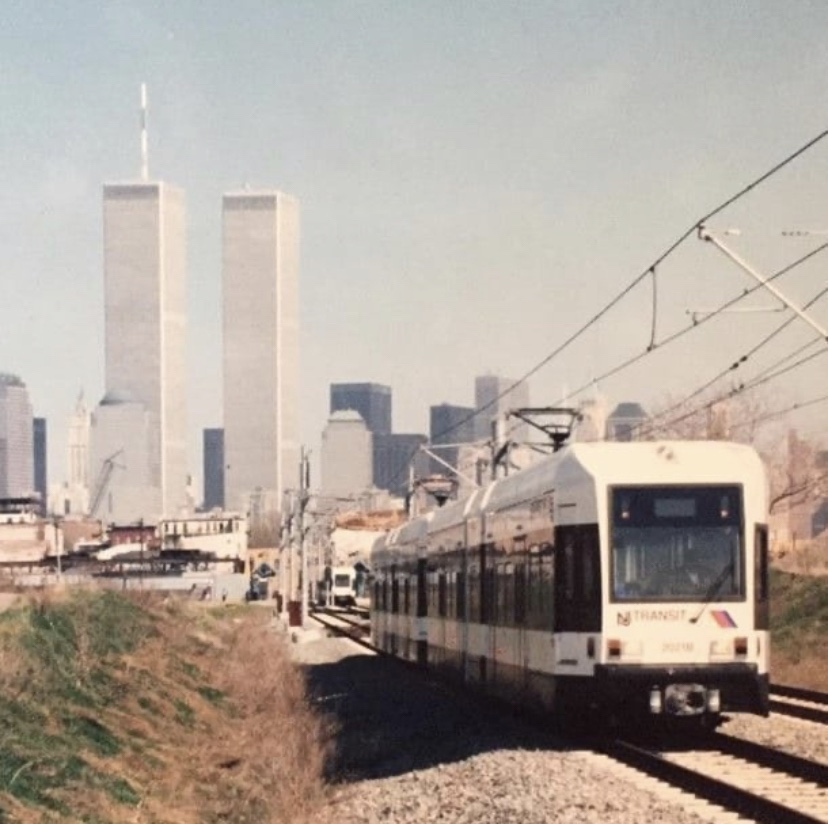 Where were you on this day 20 years ago?

I had just walked into the hotel room in London. I was on my way back to Barbados (where I was stationed at the time), coming from a meeting in Torino, (Turin) Italy.

The TV was already on when I entered the room, but muted. A plane flew into a building but I paid no attention, because clearly it was a movie. I went to change to a news station as I always do when I arrive a new location, and realized the TV was already on BBC. I turned to CNN. CNN was playing the same ‘movie’. I turned on the volume. By now it was evident that the US was under attack. Newscasters were fighting to keep composure. This was no movie.

I went to the hotel lobby and it seems every guest had the same idea. We all huddled by the TVs. When the second plane flew into the second tower the entire lobby exclaimed in simultaneous horror.

All flights were grounded. I was to stay in London for longer than a night layover, as was planned.

It turned out my sister was ok.

But not so for almost 3000 souls that were lost that fateful day, and the thousands of lives that have been shattered and left reeling from this inconceivable loss.

America or the world has not been ok since.

9/11 is forever etched in my mind as the day evil was personified.

Let’s never forget—not the day, not the lives lost and not what that day taught. 9/11 also showed that there’s more that bring us together than that divide us.

Let love be our default and not hate.

From NY, with ❤️ love

Do you! Embrace YOU in all your quirkiness, your weaknesses, your flaws. You are YOUniquely you. Embrace your FLAWsome. #createdbydeesign, #flawsome #loveyou, #selflove,#selfcare, #doyou
Chasing light at sunset … #createdbydeesign #sunset #sunsetlovers #love #life
You are enough. Don’t diminish your shine to blend in. You were made to standout.

Your best garden tools and tutorials.

stories from me, for you.

Daydreaming as a profession

Daydreaming and then, maybe, writing a poem about it. And that's my life.

Sometimes I feel so angry at everything in the world! Where do we put all the thoguhts we have, in the back our mind?

words to inspire and empower

Courses to help you lead a more confidence, satisfying, and fulfilled life