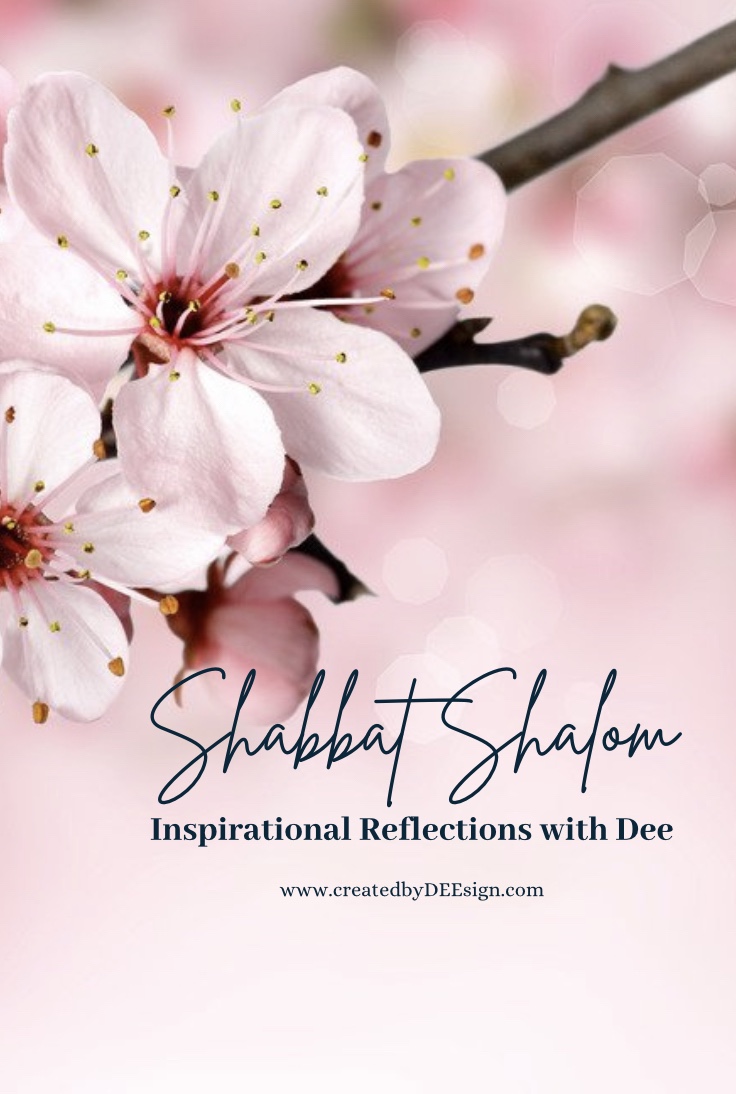 Got your attention, didn’t I?!

Yes, I love that David!

I grew to love David first because he was the “most real” person in the Bible to me—I could relate to him. Others messed up, but David’s life was the epitome of mess.

For example, David stole a man’s wife, Bathsheba. And more than that he had the man killed. This man, Uriah, was a loyal commanding soldier. After getting Uriah’s wife pregnant, David recalled Uriah from a war and tried to persuade him to sleep with his wife, Bathsheba, in order to secure a cover up. Not wanting to enjoy the pleasures of his wife while soldiers under his command were fighting on the battlefield, Uriah refused. So David gave Uriah a message to be delivered to the army general. The message was Uriah’s own death sentence—for him to be placed at the fiercest point of the battle—which Uriah himself unknowingly delivered. Now, that’s messed up!

But, the pattern of David’s life indicates that he learned lessons from his MESS. And from these MESSes he composed MESSages—most of them captured in the Book of Psalms in the Bible!

The second reason why I love David is because he was a connoisseur of words. In the composition of these messages in the Psalms, I admire the ways in which he creatively manipulated words to denote both their aesthetic and evocative meaning.

But above all that, my love for David stems from the reality that in spite of all the messes he got into, God could still testify that David was a man after his own heart (Acts 13:22).

Why? To signify that having a heart like God’s heart does not mean a person will not make mistakes. Far from it. Rather, it’s about the way one responds when confronted with mistakes—that is, with humility and repentance.

For me, during my tumultuous-see-saw-like ways of journeying to know the heart of God and be in relationship with Him, I was very much encouraged by David.

Through David’s experiences I am reminded that God is not after perfection. He’s after my heart, and He’s always chasing after me. If He’s chasing, it means I’m running away from Him. In other words, I didn’t just come to God; I was drawn to Him by His everlasting love and loving kindness (Jeremiah 31:3). Yes, I submitted, but He first “drew me” into relationship with Him so my heart may, in time, look like His heart.

And, just like God testified of David, I now live in the anticipation of hearing God testify of me saying: “Dee’s heart looks like My heart”. What a compliment!

Shabbat Shalom. Maybe, like me, you’ve been on the run. The blessed assurance is that when you run, God chases. If you submit, God will abide and you’ll be changed. But it’s a change that you must want, it will not be forced upon you. God wants to testify of you, that you’re a man or a woman after His heart.

Thank you for journeying along.

One thought on “Shabbat Shalom: I Wanna Heart Like That Heart [with audio]”

The Place for Deep Thoughts

BY GRACE THROUGH FAITH

From Behind the Pen

Purpose Is The Key To Creation Manifested Through Vision!

On a Journey To a Better Health